Brief: After being approached by Taxi Films with an initial script for a 360 video we were brought on board to shoot and edit an immersive experience showcasing the Hot DesQ program. This program was (and still is) provided by Advance Queensland to raise awareness and support local entrepreneurs and investing in their success, both monetarily and with resources. The 360 video was shot using high resolution cameras and stitched together. The final video gave attendees at the Queensland Innovation Summit 2015 the ability to travel multiple locations across Queensland and hear the stories of local success stories in the entrepreneur community. 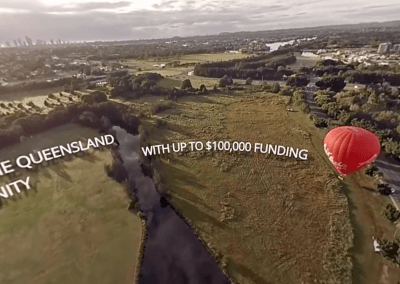 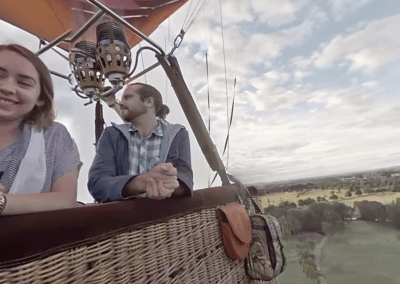 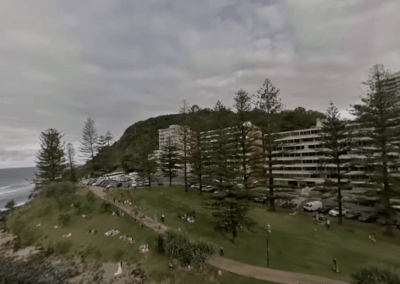 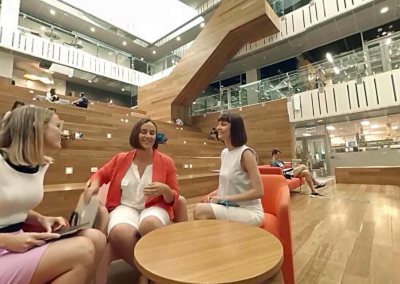 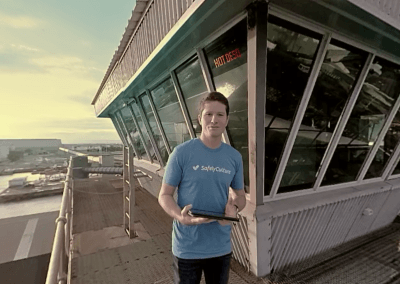 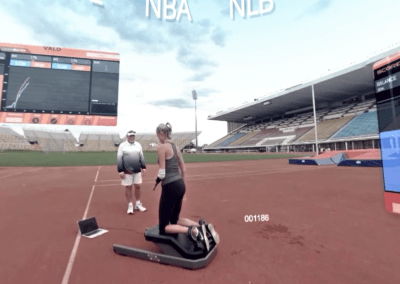 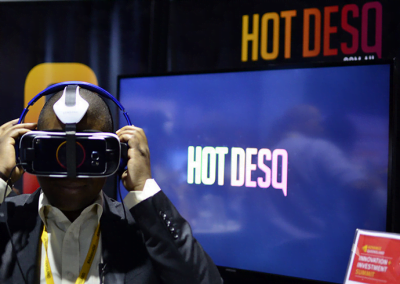 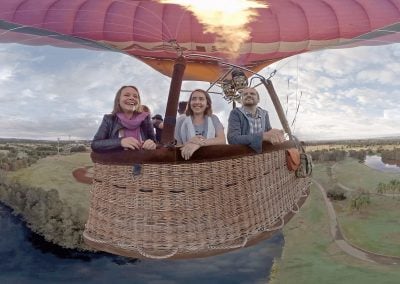