Brief: North Burnett Regional Council is responsible for their local government area which makes up part of Queensland’s regional areas. As a council based further away from more densely populated regions, the North Burnett Regional council looked to develop some technological experience which would both pay homage to their regional history while also raising awareness of the regions rich heritage, building on it’s brand and appeal as a destination and tourism hot spot.

By working closely with North Burnett Regional Council we were able to storyboard local stories and collect memorabilia from the World War 1 impact on the region. This led us to producing and developing three worlds which immersed viewers into the world from the perspective on the local characters of that time period. The final result allows users to explore the impact of war on the North Burnett families, while also featuring real world memorabilia which is embedded into the experience and can be interacted with.

This virtual reality experience, called ‘Bringing Remembrance Into Reality’, will continue to travel Queensland as an immersive exhibition piece. We want thank those past for their sacrifices and courage in protecting our country. 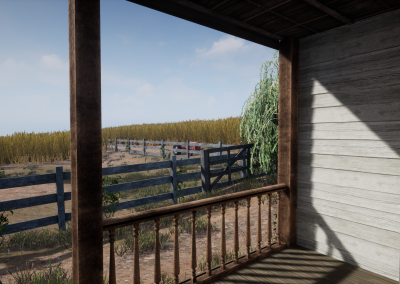 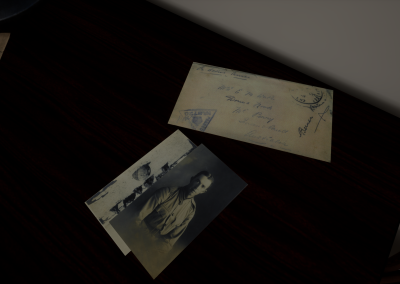 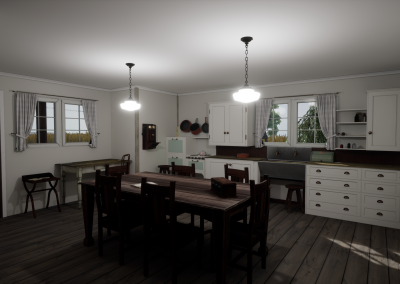 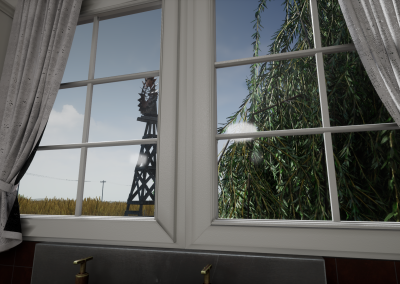 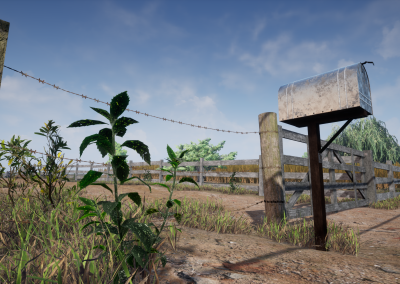 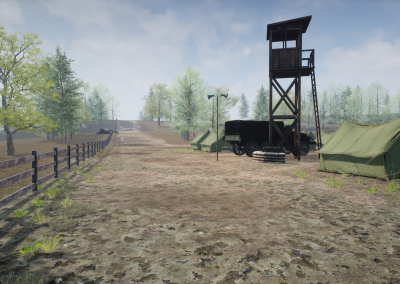 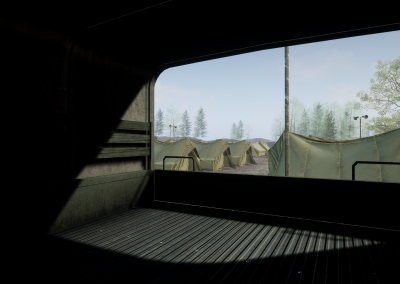 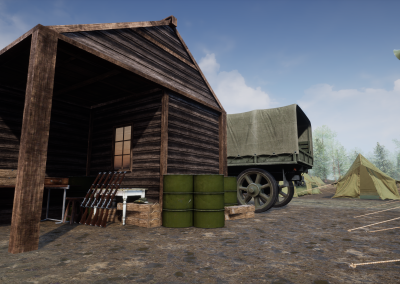 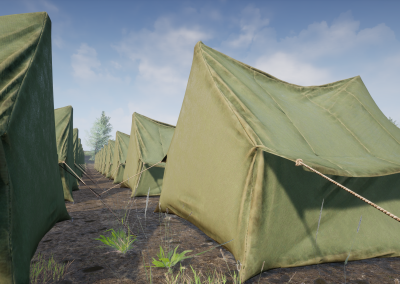 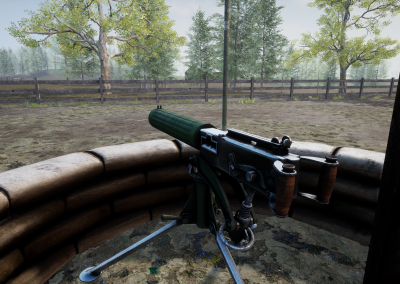 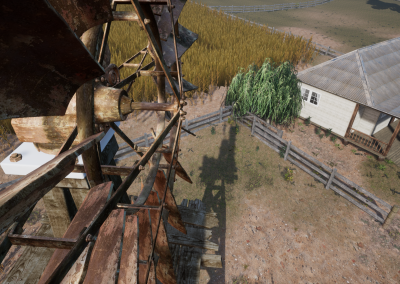 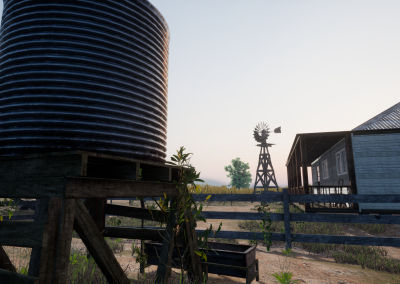 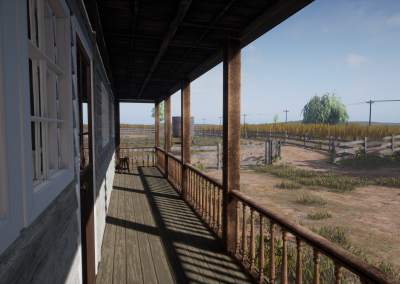 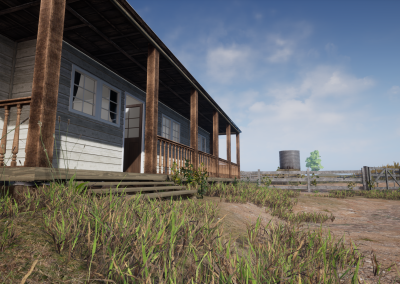