Scroll down for more
Client: Queensland Reconstruction Authority
Deliverables:
Brief:
The Queensland Reconstruction Authority identified that the general public were not prepared for the flooding which happened in Queensland in 2010-11. After the floods the local community would buy two particular items, to the point that they went out of stock. These items were bread and milk, both being two of the most perishable items and not the best choices in times of mass flooding and power outages.
Due to this finding QLDRA contacted us to help create a educational experience, something that both children and parents would engage with. Together we designed an experience for mobile virtual reality, where children were transported into a shopping mall and had to find the correct items to put into their trolley, all while trying to beat the clock. The final experience was showcased at EKKA 2018 festival and has continued on to other locations around the state to raise awareness on flooding preparation. 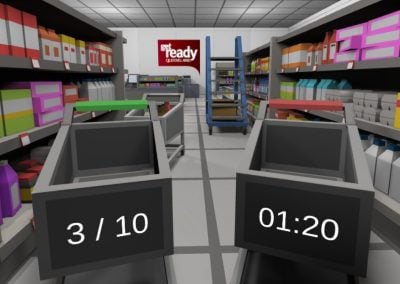 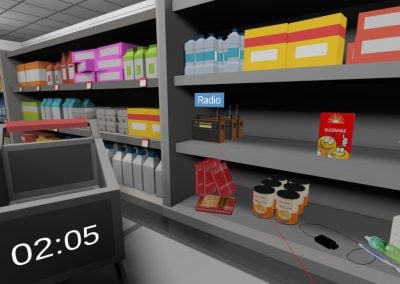 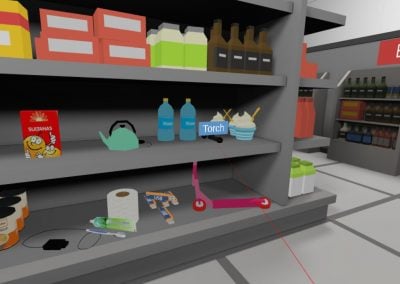 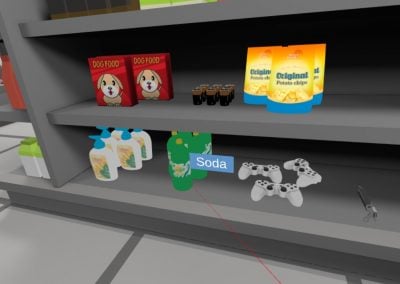 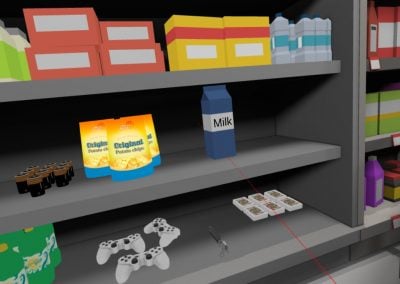