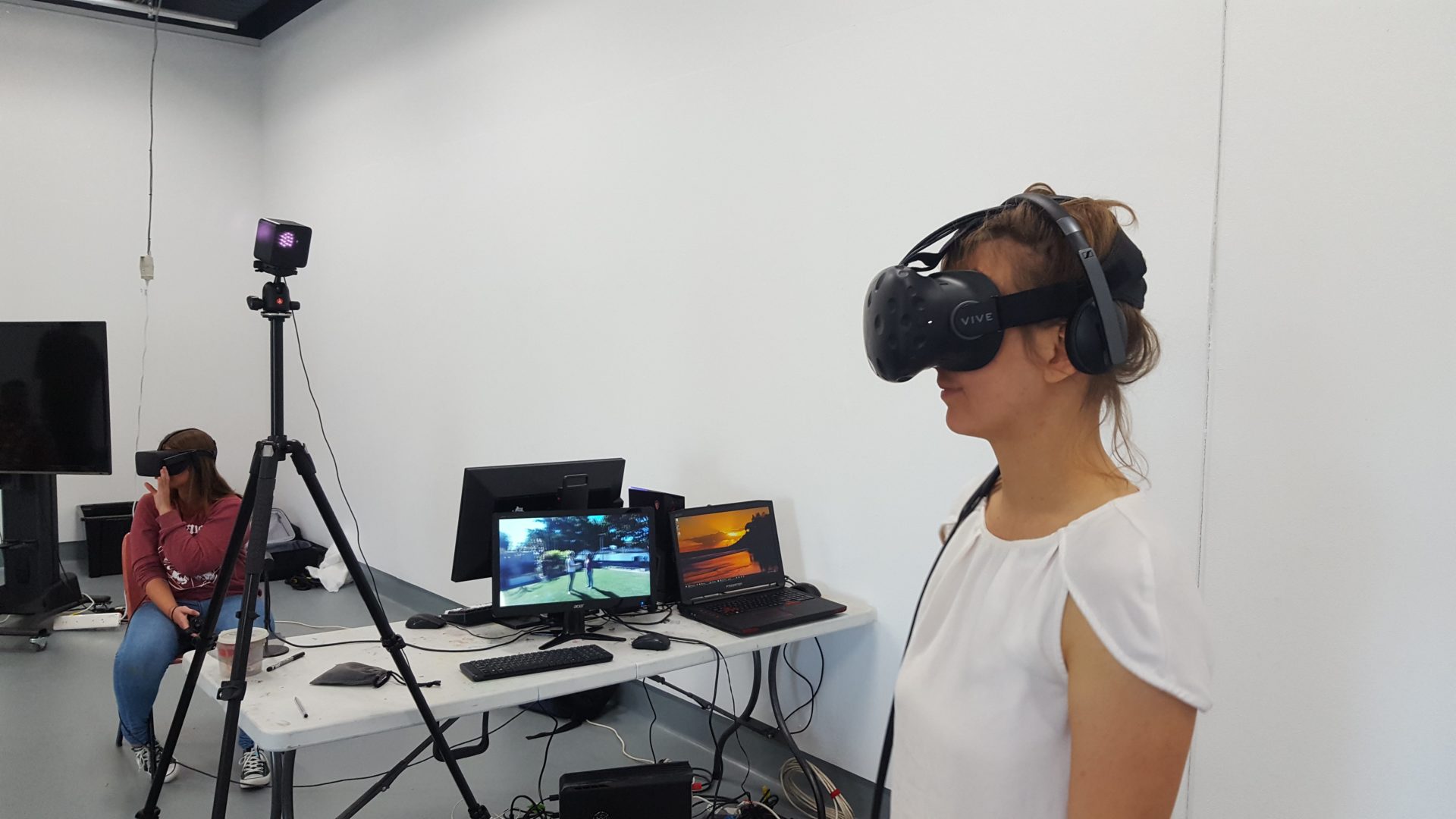 The mediums in which we tell stories and create visually engaging scenes has been constantly evolving since the advent of film in the late 19th century. It is important for students of film and multimedia to stay present to the changes in their industry and remain aware of new and innovative mediums to bring their projects to life.

Griffith University took the opportunity to explore a relatively new concept in film, the 360 degree video. You may have heard about this rapidly growing method of film, even viewed a immersive film or video yourself. There are countless samples already available online which can be viewed through a virtual reality headset or even using a mouse through your PC. 360 degree films are showing no signs of slowing down their growth in recent years and in order to prepare students for a future where this method is more commonplace, Griffith University held a 360 degree film workshop on the 24th of August, 2018.

The event began with an overview of 360 degree film and an industry which is experiencing growth from all areas from Hollywood movies to home videos uploaded straight to YouTube. The presentation also covered many of the tools filmmakers are using to piece together their immersive content such as the dedicated 360 degree VR cameras that are fast becoming more affordable.

Following the presentation, students were given the opportunity to take part in the workshop and create a VR film for themselves. Before this could begin, they were taught the techniques of camera set up and methods of recording. While VR cameras are somewhat different from standard video cameras, they are relatively easily to learn and use intuitively.

Once students had a grasp on the filming techniques to piece together their 360 film, they were split into teams of five and each given specific roles. From there, they were tasked with the storyboarding, design and scripting of their first virtual reality film. Each team was given a single VR camera and while one team was taking part in the filming, the other was continuing their design and storyboarding. This gave each student hands on experience with the 360 camera and allowed them all to explore their roles in depth to truly understand the potential VR has in the film industry.

Once students had finished shooting their films, the recording lasting no more than five minutes, they had the chance to use the dedicated software on the laptops provided. This involved editing and stitching their film together to create an immersive film experience, something most of them would have been exploring for the very first time. With the software having an automatic stitching feature, students were able to spend most of their time editing their shots, adding music and designing titles. 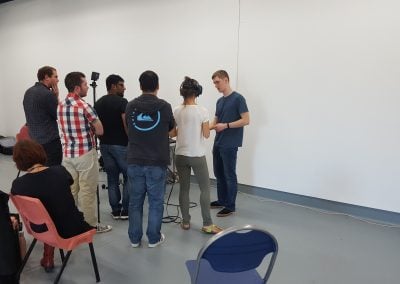 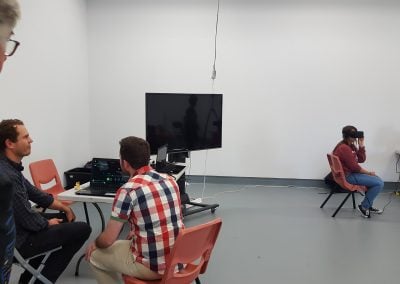 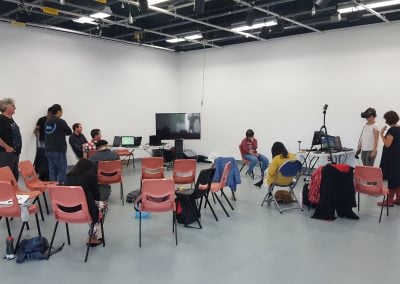 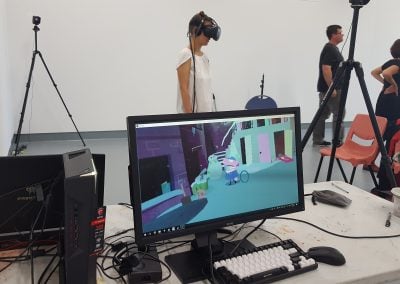 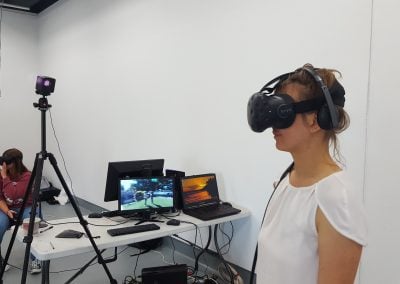 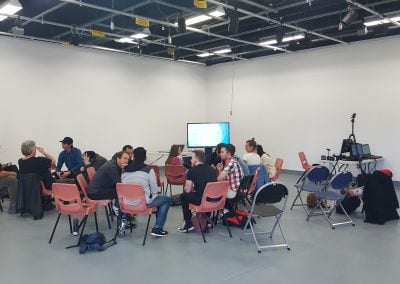