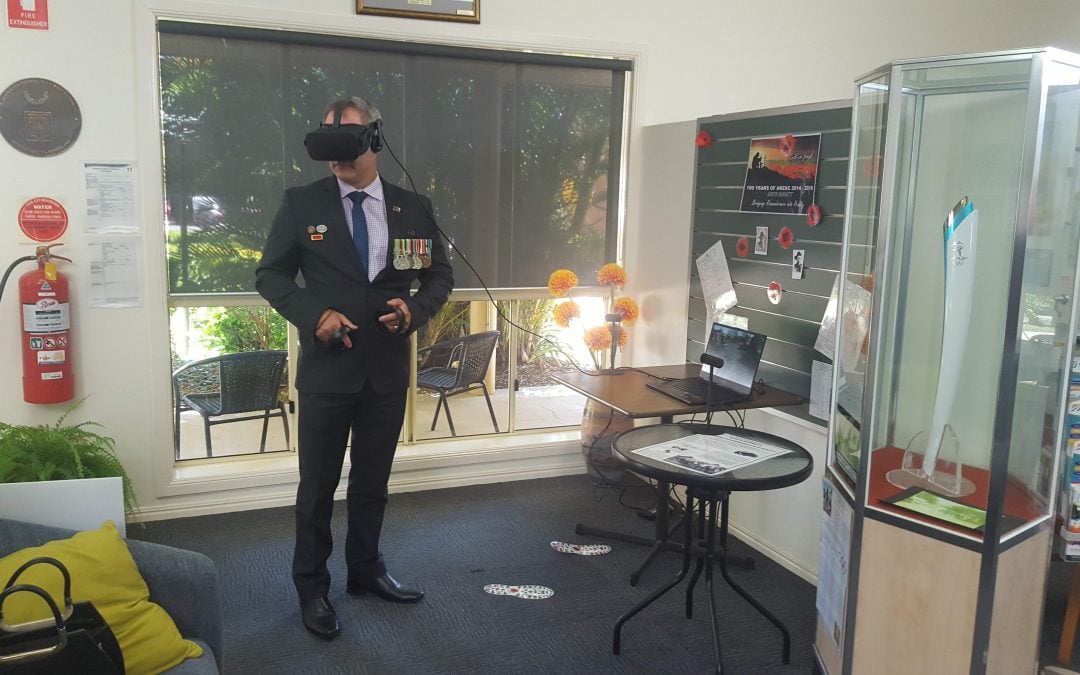 Honouring the brave sacrifices of our nations soldiers is a tradition which Australians have taken part in since the closing on the First World War on November 1st, 1918. One hundred years on, we still hold in our memories the legacies of those who gave their own lives in order to protect our way of life.

This year, as a special tribute to our ANZACS who fought over a century ago, the North Burnett Regional Council, in conjunction with the Queensland government, developed a series of virtual reality experiences to honour the families of the region who  were affected by the First World War. The experiences were revealed towards the of the month, just in time for the hundredth anniversary of the armistice signed by the major powers of World War I.

The North Burnett “Bringing Remembrance to Reality” launch took place on Monday the 26th of November and provided attendees some insight into life in the small Queensland region during the time when the country was involved in the conflict. It can be difficult for us to imagine how a war halfway on the other side of the globe would affect remote areas such as North Burnett.  The experiences immersed viewers in three aspects of life during the war, camp life, family life back home and a soldiers experience of returning home. This provides some incredibly interesting perspectives of how families in this part of the country experienced the war in their own way.

The event was designed to highlight the regions rich cultural heritage and extensive ANZAC tradition. Being a smaller, more remote region, the North Burnett regional council sought to utilise technology in a way which would pay homage to the regions fallen soldiers as well as those who were back home providing support. The “Bringing Remembrance to Reality” experiences are the first of their kind in Australia bringing greater awareness to North Burnett as an area that is not only steeped in Australian history but also welcoming to tourists.

By showcasing the experience at the launch, attendees were able to place themselves in the shoes of characters who were both experiencing the war first hand and their families who were back at home yet still directly affected. In addition to offering these perspectives, viewers were also able to interact with real world memorabilia of the time.

The exhibition creates many opportunities and insights into the role museums would be playing in the future. By providing an immersive experience and placing museum patrons into virtual worlds, local organisations have enormous potential to showcase their own history. This could be telling stories from the perspective of those who were experiencing these events first hand or recreating historical artifacts in computer generated environments to ensure they never fade from memory as they lose their physical form.

Following the official launch of the exhibition, Bringing Remembrance into Reality will be travelling the country to be showcased throughout Australia, honoring the ANZACS and the families of the North Burnett region. We hope this to be the first of many heritage projects as we begin to see the history of our country brought to life in new and incredible ways. We thank the North Burnett Regional Council and the Queensland government for making these experiences possible and wish the best of luck in furthering the region’s historical significance through the exhibition.  Lest We Forget. 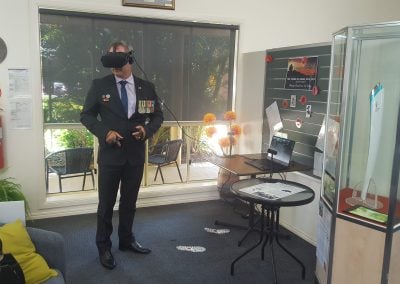 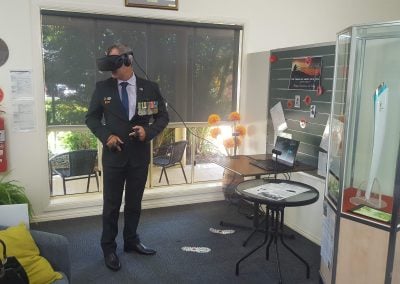 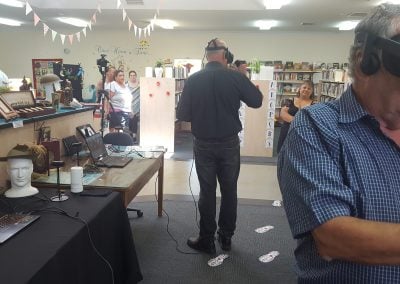 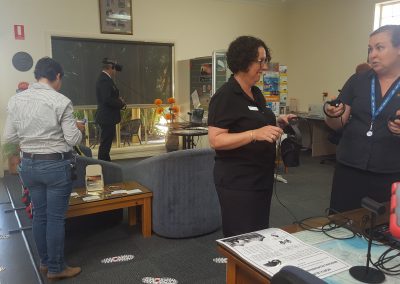 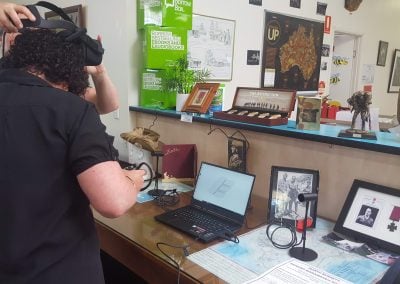 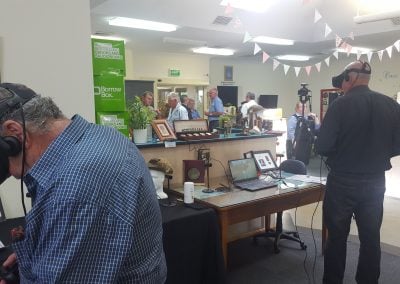 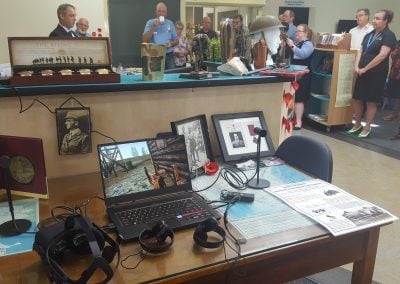 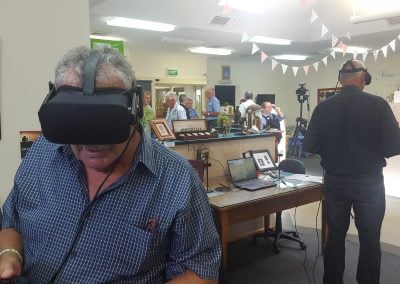