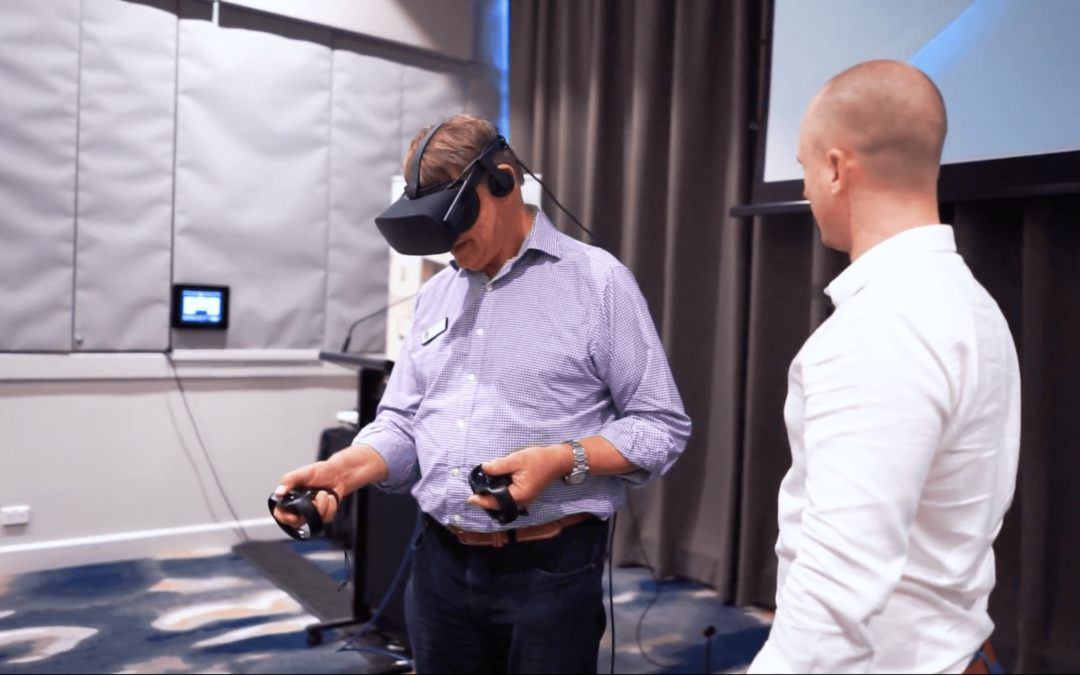 Preserving the heritage of law enforcement across Australia’s states and territories have always been a priority for police museums in our country. In order to celebrate and showcase the achievements of police museums, the third International Police Museum conference was held on Friday 23rd November, earlier this year.

The event was headed by speakers and representatives from the various organisations which keep our police museums thriving. Much of the speaking was on the subject of heritage and the efforts police museums around the country are making to preserve artefacts important to the culture of our state police forces. Other topics covered some of the more difficult aspects of preserving criminal justice history such as the repatriating of human remains on display as well as ensuring that the stories told at our museums are accurately portrayed and interpreted.

Attendees were also presented with tours of the Queensland’s Boggo Jail to catch a glimpse of the exhibition space as well as public programs on offer and some insight into what goes on behind the scenes of running the museum. Another option for attendees was a walking tour of Brisbane City which covered some of the city’s Law and Order landmarks across 4kms, covered over 2 hours.

As the second to last speaker at the event, Lex Van Cooten of Immerse Enterprise spoke the topic of how virtual reality can be applied to cultural heritage. It is interesting to see how our museums have changed over the last few decades as the Information Age takes hold. Virtual reality effectively adds a whole new layer to that framework by recreating experiences and objects in a three dimensional space. Through using virtual reality, visitors to these exhibitions are able to immerse themselves within these virtual worlds. We can then combine elements of our collective history such as artefacts, scenes, buildings and even people to increase our understanding of the significance these objects play on our heritage.

Lex brought attention to previously designed experiences which focused on cultural heritage such as the Kholo Waterworks Pump Station and the recent World War I exhibition completed on behalf of the North Burnett Regional Council, Bringing Remembrance into Reality. In these examples, the essentially limitless capacity in which historical scenes and events can be captured is made evident. Having a high level of interactivity means it is not only engaging for younger audiences but also showcases how virtual reality has the potential to educate in a manner that would have been impossible on that scale just a few decades ago.

What we are now seeing is museums and their exhibitions come to life in computer generated worlds and patrons are able to absorb the information in a variety of ways. In the past, artefacts were often kept safe in sealed enclosures and historical scenes would be played back on two dimensional television screens. Now with virtual reality technology advancing rapidly, we are able to not only reach out and admire these objects as they were in their prime but we can now find ourselves immersed within the scenes that hold significance for the heritage organisations built to commemorate them.

We are thankful to have a been given the opportunity to take part in this year’s international police conference and look forward to seeing how Australia’s police museums grow as their access to technology widens. By building virtual worlds to preserve cultural heritage, we can ensure that those who protect and serve on our state’s police forces are honoured and remembered for their place in history. 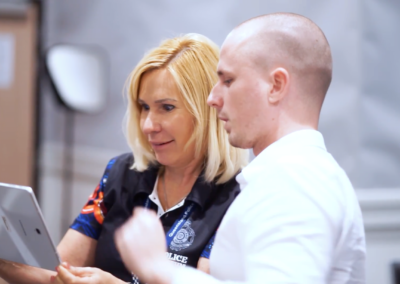 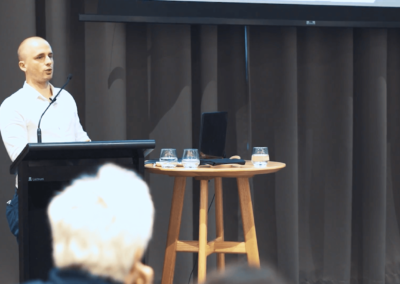 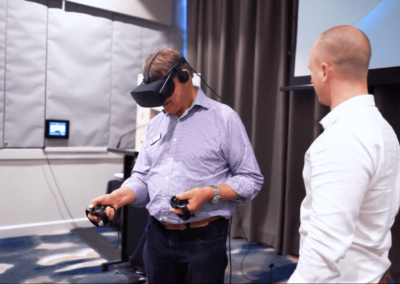 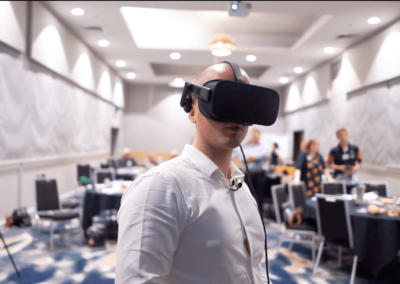 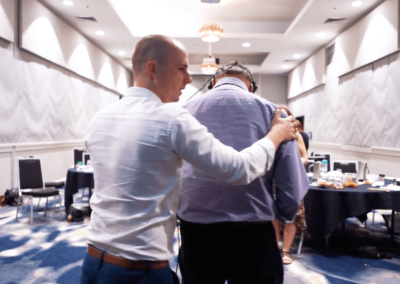 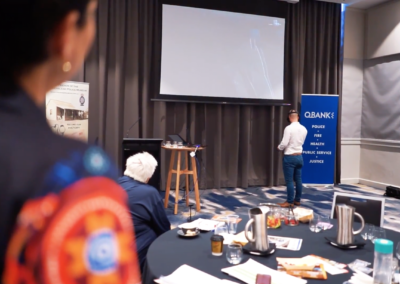