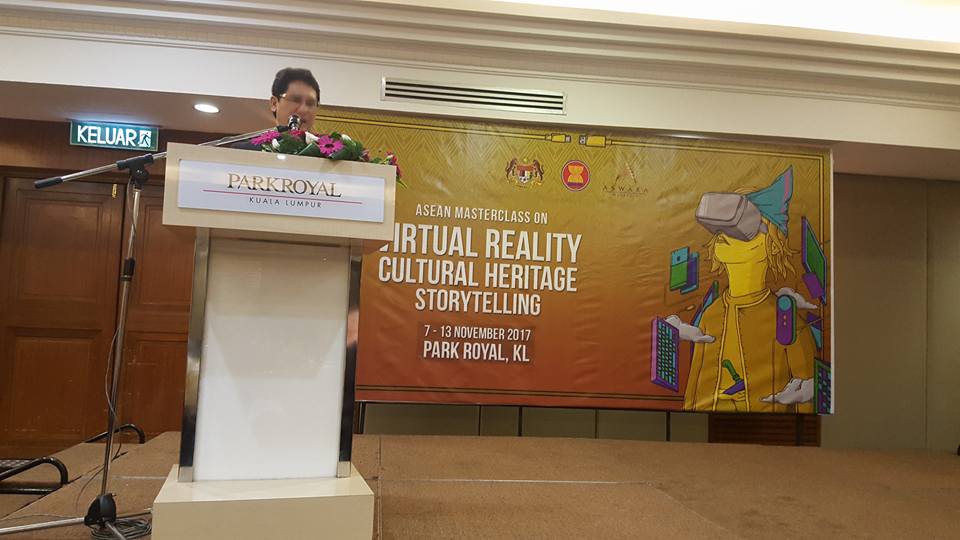 Our world is undergoing a golden age of connectivity and accessibility to information. While for many this is a welcome shift as there has never been a greater time for opportunity and the pursuit of knowledge, particularly for developing countries. The potential downside to this runaway effect of globalisation is the erosion of traditional cultures and local heritage of communities outside the major cities of nations that are increasingly embracing a more westernised style of life.

This was one of the major talking points of the National Academy of Arts, Culture & Heritage (ASWARA) conference held in Kuala Lumpur, Malaysia from November 7 to 14. How can a society steeped in tradition modernise while also retaining its rich heritage and culture? These questions were answered through the ASEAN Masterclass on the Virtual Reality Culture Heritage Storytelling. 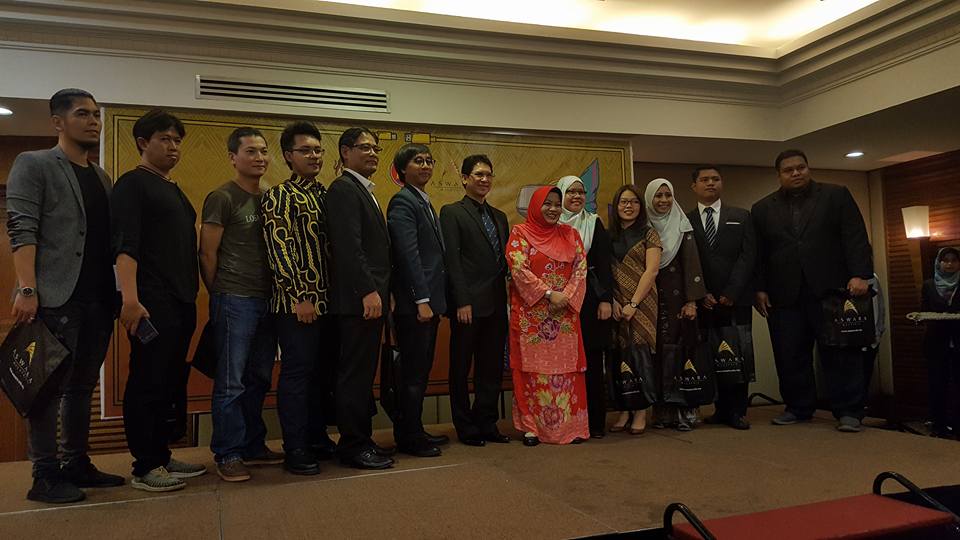 Through this conference, participants were shown examples of how virtual reality technology is a key tool in preserving cultural heritage. The goal of the masterclass was to essentially recreate artefacts, cultures and heritages across transmedia platforms such as VR simulations and accessible through a website.

Immerse Enterprise was represented at the conference with Lex Van Cooten delivering a speech on international examples of projects which were happening where companies were utilising 3D scanning to capture historical and heritage artefacts. This extends to locations such as archaeological digs, for the purpose or creating a digital twin of the physical. He went on speak about the heritage project completed for Queensland Urban Utilities, the Kholo Pumpstation which saw us recreate a building which was washed away in a flood event. The building was of historical significance due to it being the first major water pump station in Queensland. Lex discussed the process involved from collecting photographs and schematics of the building all the way through to modelling, animating and texturing the interactive replica in virtual reality.

Participants were then shown how VR could offer opportunities which allowed users to not only view cultural artefacts as they would with previous mediums such as video, images and other multimedia but also take it that step further within an immersive environment. By being able to explore and engage with the digital environment, users were offered a more powerful experience. The impact of the virtual reality narrative entails a full range of emotions, allowing societies to preserve their cultures in a manner that would have been impossible just several decades ago. 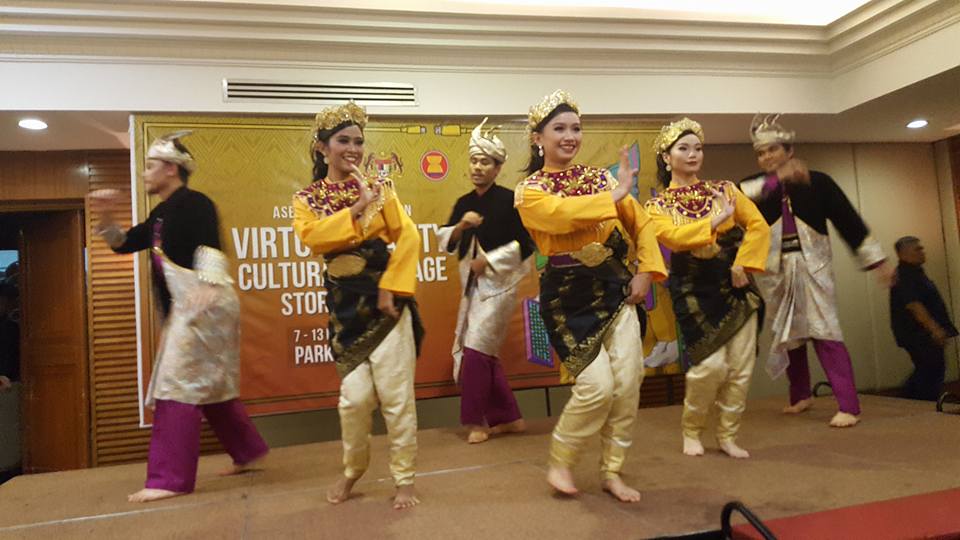 The masterclass began with an overview of VR technology and its importance within cultural heritage. This gave participants context of the VR framework for heritage projects through literature and case studies into the subject. This was then followed by the second phase of the event which involved developing a website designed as a resource for VR and its applications in cultural heritage within Malaysia.

The next phase of the project was to create a VR application which offered a unique and immersive experience in exploring cultural heritage. This was aimed to be a VR storytelling app which could be be used to provide insight into historical events from the perspectives of local cultures. The application would then be published online to a VR marketplace to offer users access to these stories on the emerging medium of virtual reality. 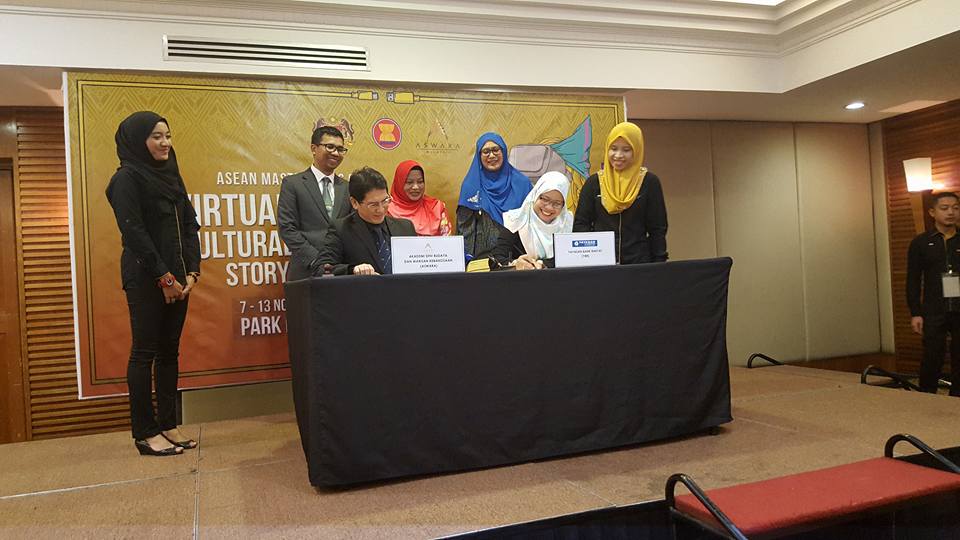 Following the publication of this experience, it would then be featured at the conference to share and offer to a wider audience before being showcased in the masterclass, the final stage of the project. Through this master class, VR practitioners from ASEAN countries would be able to document the journey of the project from inception to publication and through this, have a better understanding of how virtual reality could tell the stories of traditional local cultures within the ASEAN. 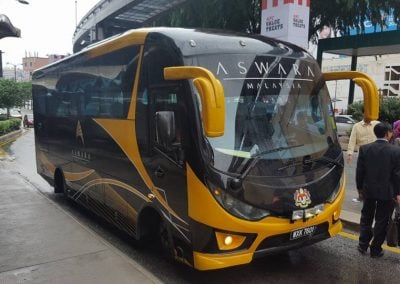 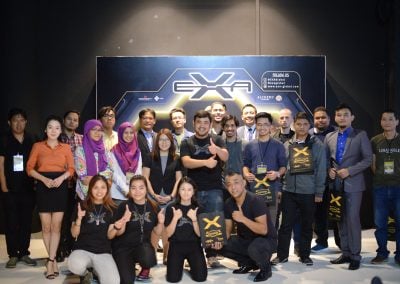 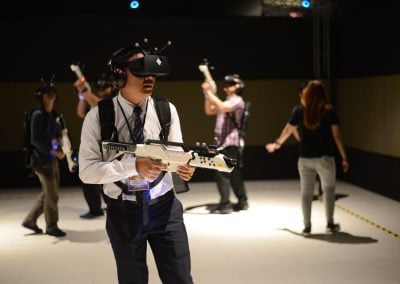 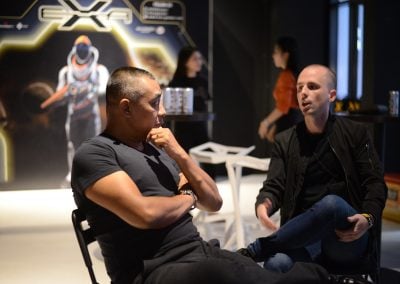 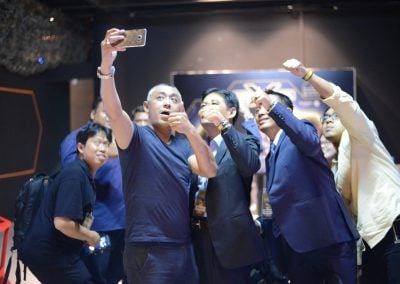 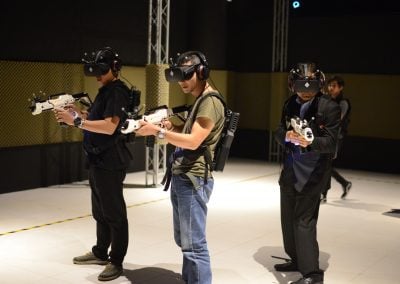 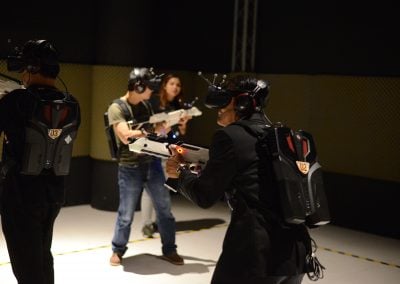 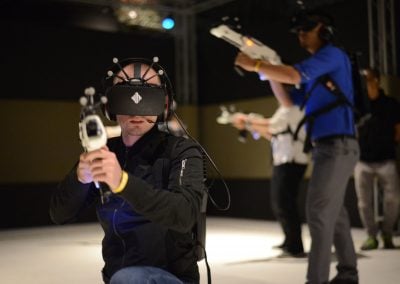 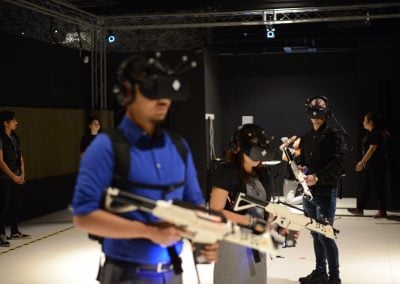 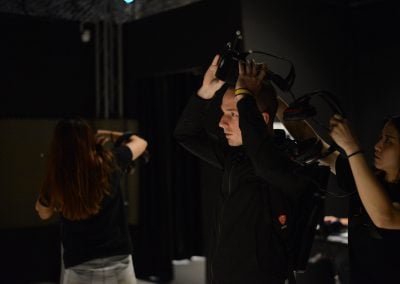 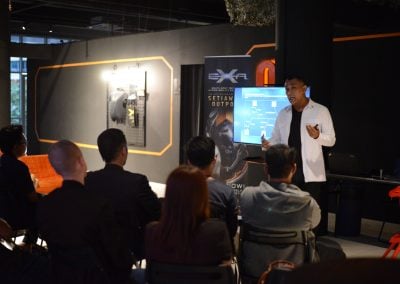 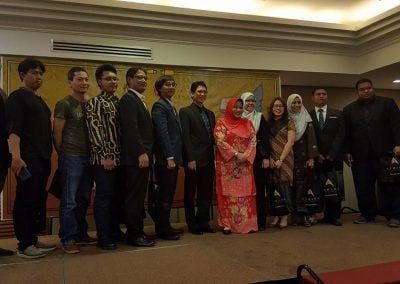 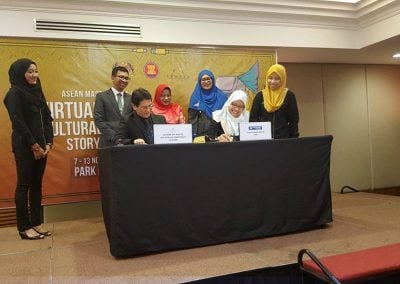 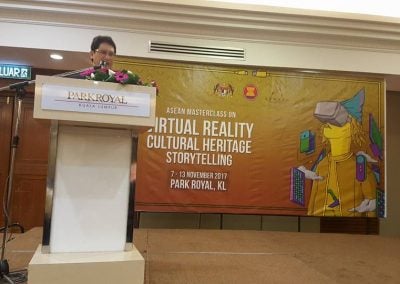 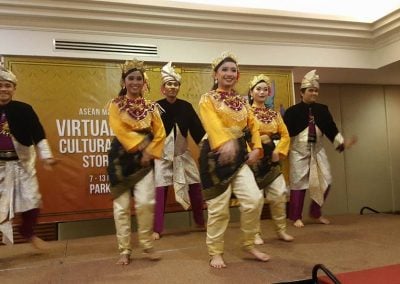 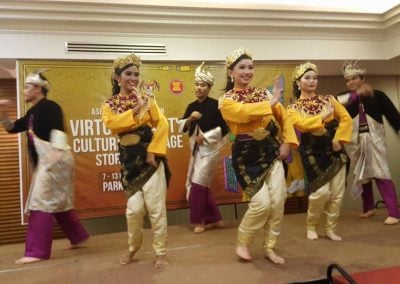