Ever wanted to come face to face with a flying car? Well now you can, with VR. - Immerse Enterprise

Ever wanted to come face to face with a flying car? Well now you can, with VR. 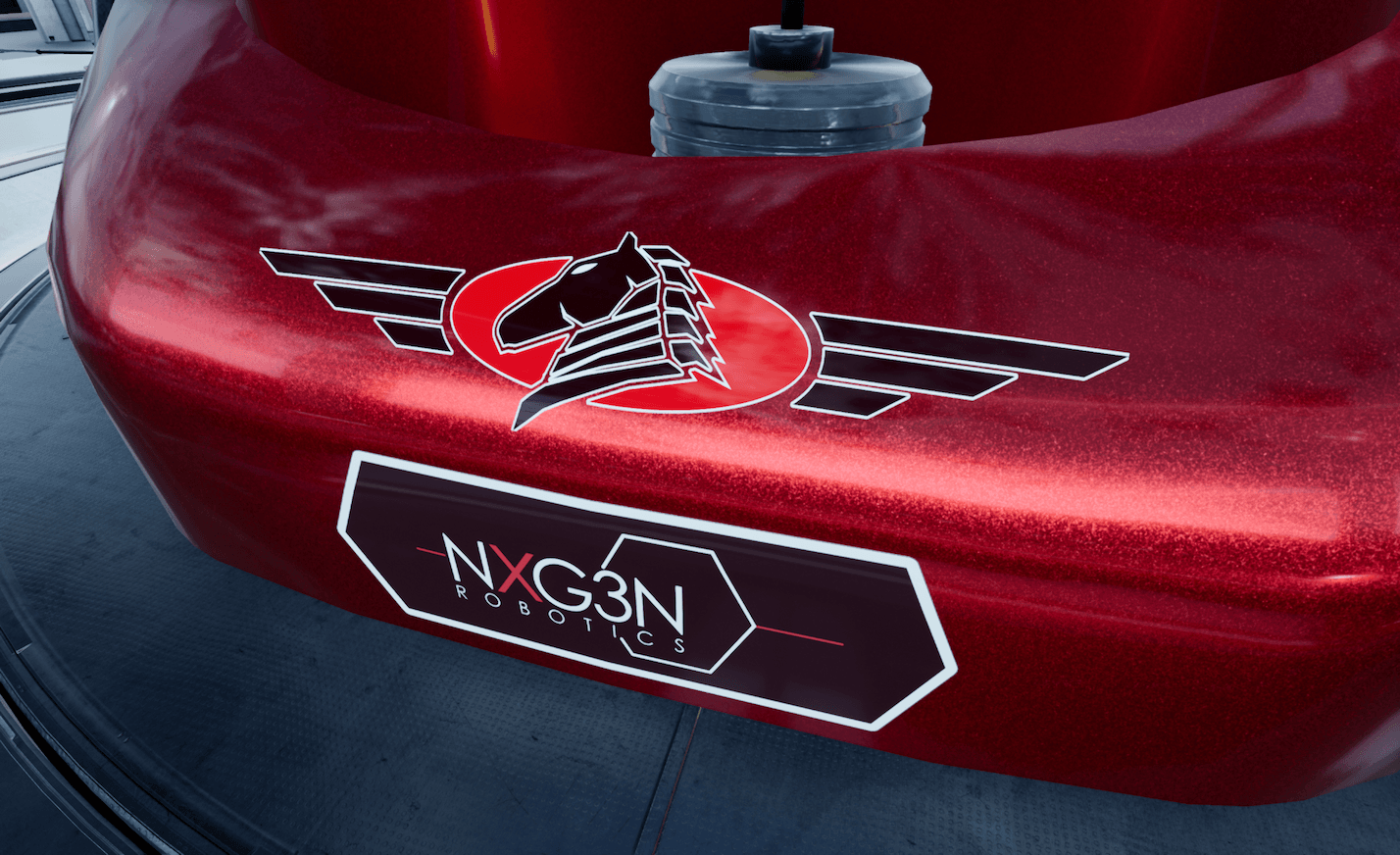 The concept of the flying car isn’t anything new or revolutionary. Many prototypes have been built over the years, starting shortly after the production of the first mass produced vehicles in the early twentieth century. In fact, Henry Ford pioneered an experimental single seat aeroplane in 1926 which ended disastrously for the pilot, resulting in the design being scraped. This was followed by several other prototypes and concepts, none of which ever made it to mass production.

While the Ford Flivver wasn’t exactly what we envision when we think of a flying car, it did change the perception of the public at the time. With the Model T Ford being produced on a mass scale at the end of the turn of the century, many thought that a fusion between the aeroplane and the automobile was only a few years off. Ford stated with enthusiasm “Mark my word: a combination airplane and motorcar is coming. You may smile, but it will come.”

The next several decades were littered with attempts to create the flying car using a variety of materials and propulsion techniques. None could ever go beyond the experimentation or prototype phase. Many of these vehicles were either too heavy to support themselves in the air unassisted or unstable in their flight.

Now that we are reach a quarter of a century into this new millennium, we are still trying to find the most viable way for this to be done. Many concepts, prototypes and models have been developed but none have been replicated on a mass scale for the everyday user. Building personal vehicles capable of flight is expensive, risky and takes a lot of trial and error. It takes an even greater effort to convince investors that a particular prototype is going to change our idea of a flying car forever but through virtual modelling this is fast becoming a reality.

From virtual to reality. 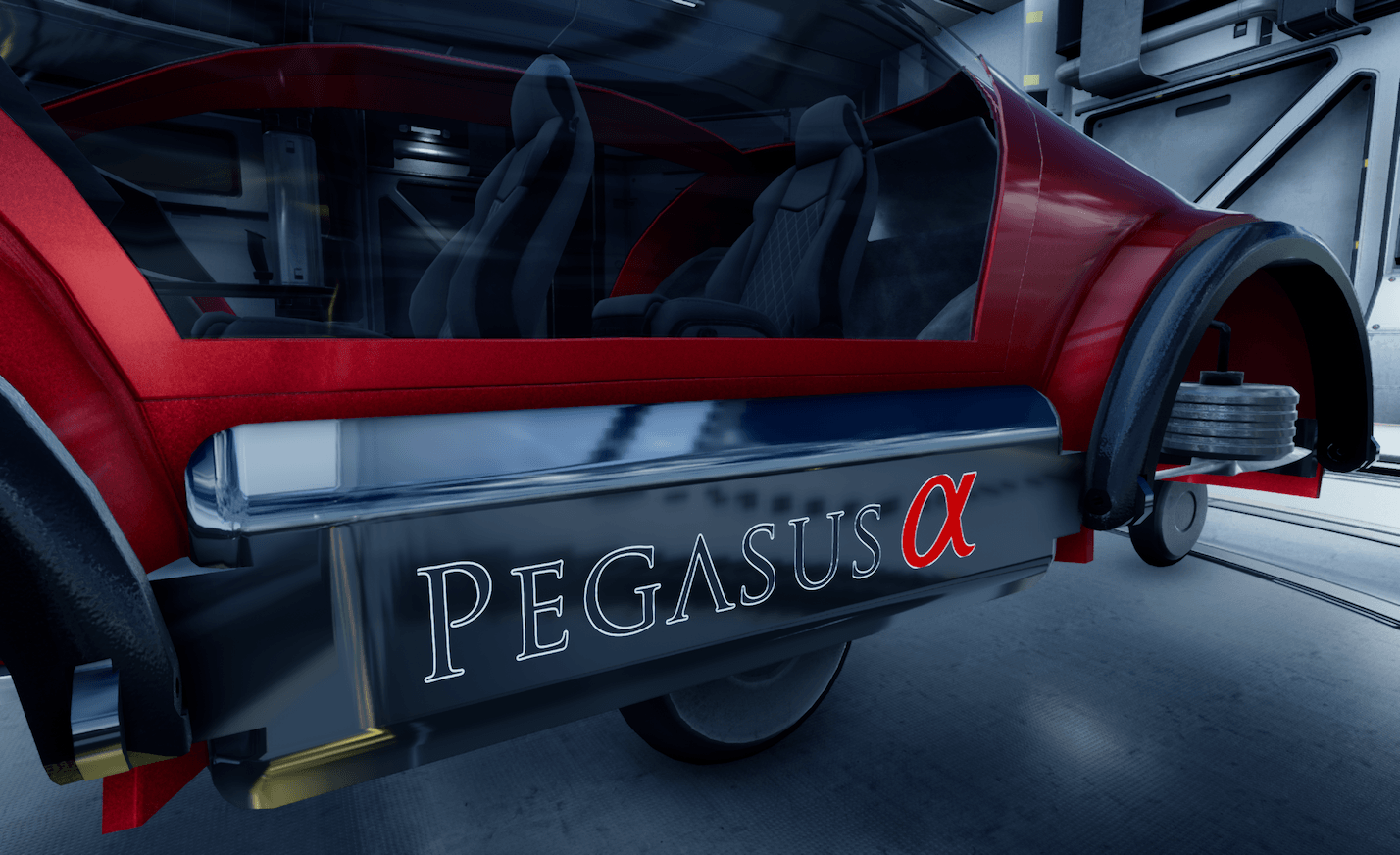 Imagine being able to see a flying car right in front of you, in a virtual world. This has become possible with Queensland Motor Trades Association partnering with Immerse Enterprise to develop a virtual showroom for the Pegasus Flying Car. The experience was designed as a way of showcasing the vehicle concept to investors.

It can be incredibly challenging to showcase a vehicle concept to those who can help get the project off the ground while it is still in development. Fortunately, VR is fast becoming a medium which allows us to take some of the most imaginative and creative ideas and bring them into a virtual existence.

While you may not able to take the vehicle for a spin in the air, it really does put things into perspective how a flying car would look and operate. The model is designed with a 1:1 ratio, giving users a true feel for its size and power. Throughout the experience, you can be observe the vehicle open it’s gull wing doors and take a look inside. At this stage of development, the dashboard is just a prototype but it gives user a pretty good idea what to expect from the real thing. With four propellers at the base, similar to how a drone would take flight, the vehicle is designed to be surprisingly lightweight.

Working with NxGen Robotics, Queensland Motor Trades Association was able to design the experience to create a simple yet effective way of showcasing the prototype across Australia. The end result was more impressive then having just a simple 3D model on a computer.

Step inside the future of the automobile.

Rather than being viewed from a laptop or tablet screen, users place on a virtual reality headset which is connected to a computer. From there, they are immersed inside a futuristic showroom with the Pegasus Flying Car in the center. They can then move around the vehicle and take a look inside when the doors open, even sitting at the console to really lose themselves in the experience. 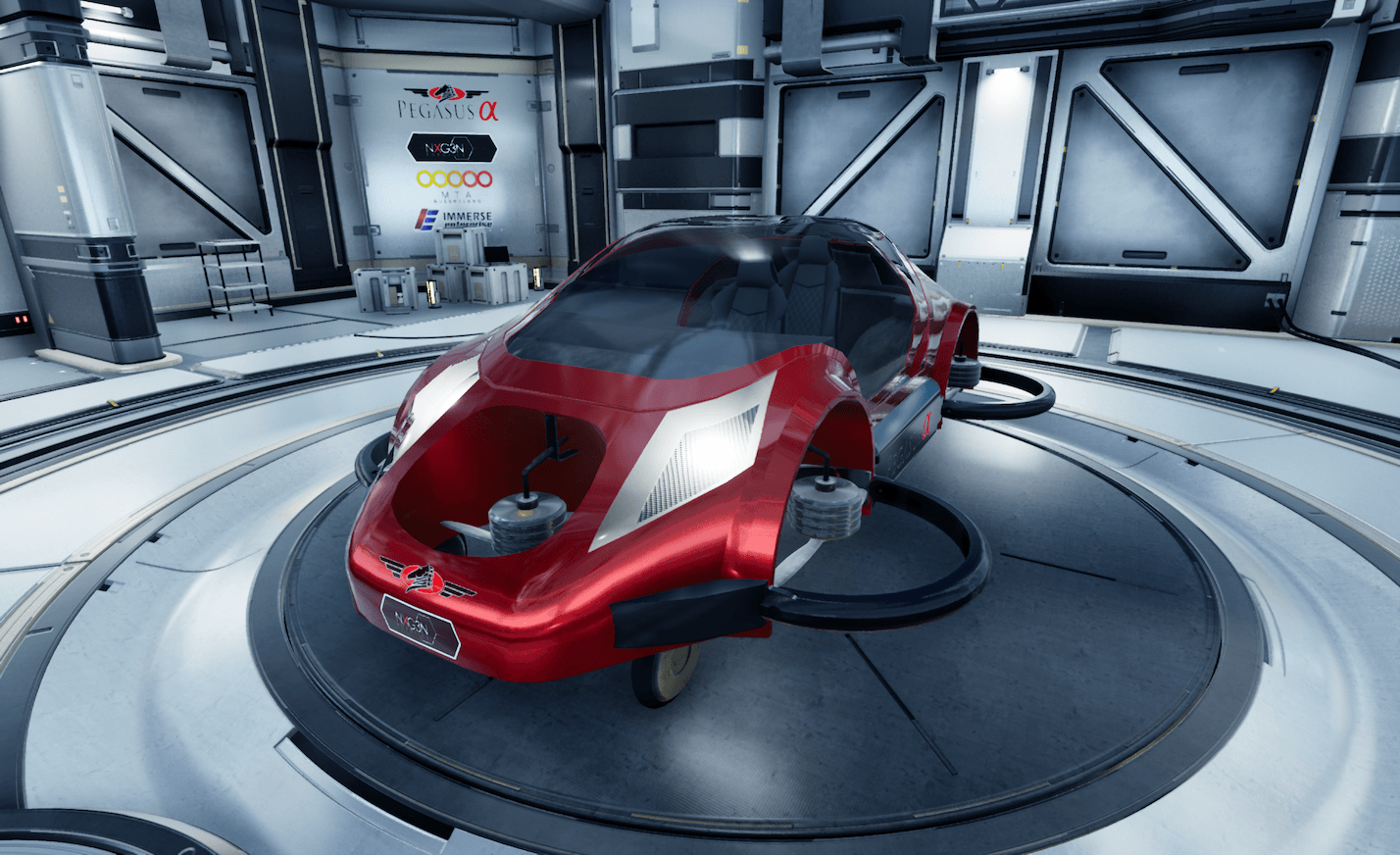 The Pegasus Car is designed to take off without using an runway, relying entirely on vertical takeoff Coaxial technology. It is one of Australia’s strongest contenders in flying vehicle development and the first of it’s kind to be showcased in virtual reality. By using VR, the Pegasus Flying Car really does set a new benchmark in how we view prototypes and concept vehicles while they are still under development. There is no doubt that this will become more commonplace as virtual reality is explored further in context to developing prototypes and simulating models through full immersion. 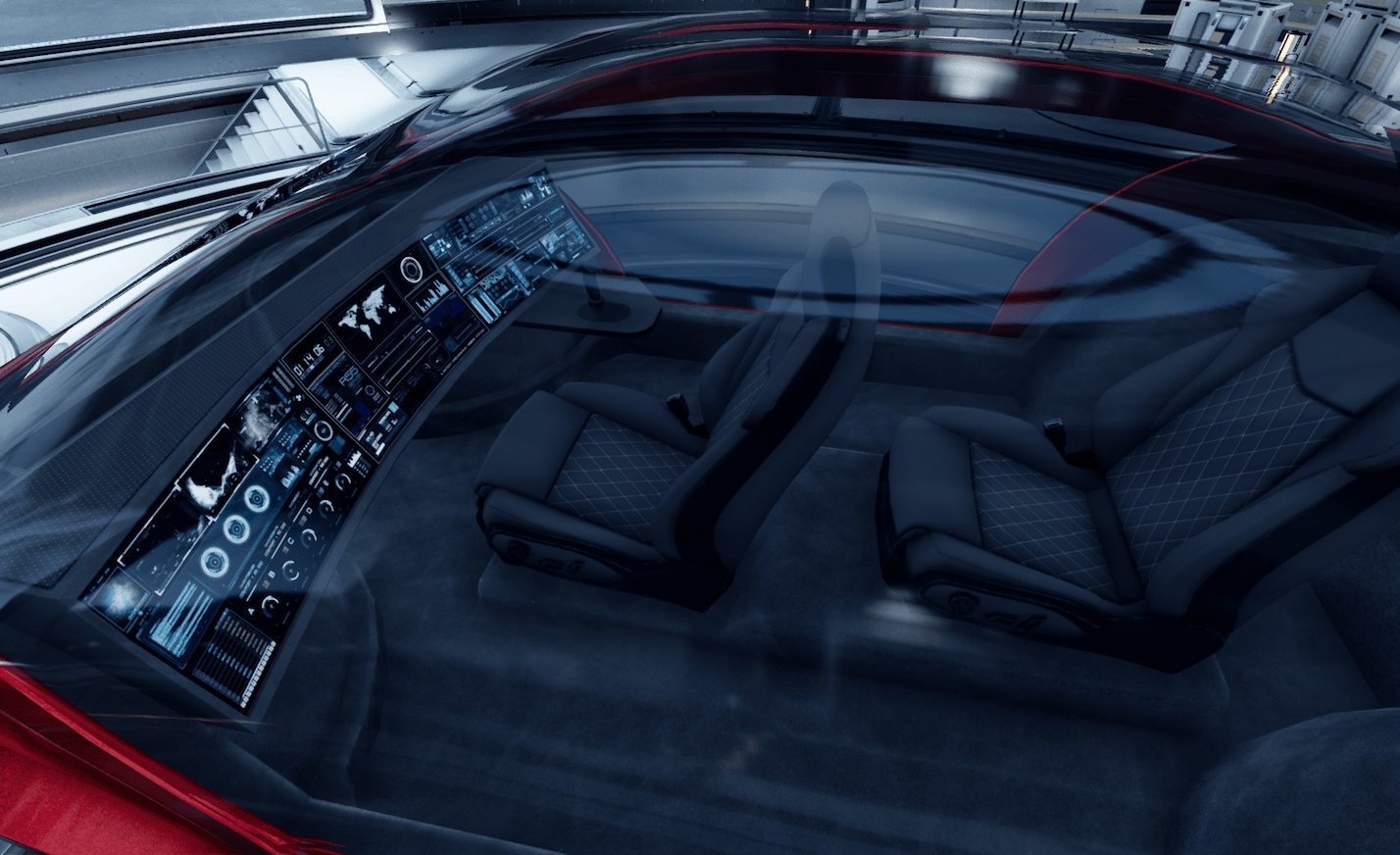 While we are still likely decades away from flying around in our own personal vehicles, it is important to understand that progress in any area. Whether that be the design of a new propulsion technique or a new way of showcasing concepts to raise funding, steps are being made in the right direction that will see flying cars enter the market most likely within the next 10 – 20 years. Before then, at least we can get a taste of what to expect through the use of virtual reality and get that little bit closer to achieving something that so many have dreamed of since the birth of the motorcar.